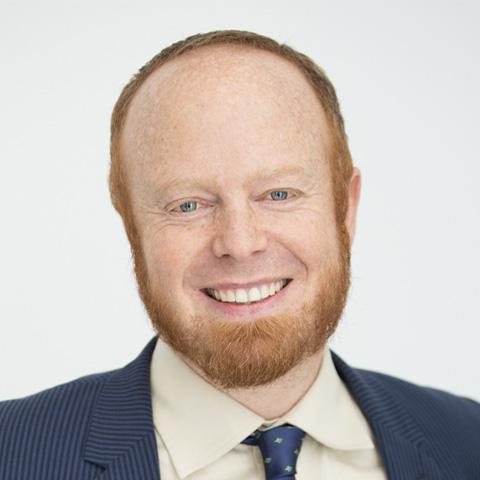 Jack Crompton joined the MIABC’s Board of Directors in 2016. He has deep roots in Whistler and is passionate about the future of his community. His grandparents were original shareholders in the Garibaldi Lift Company and the Cromptons have been engaged in business and community organizations since then.

Mayor Crompton's professional life has focused mainly on transportation and software. He founded Whistler Resort Cabs and operated the company until selling the company in 2008. He then founded and served as CEO for Ridebooker; a Whistler based transportation software company. In October 2018, Mayor Cromptom resigned his position with Ridebooker to serve full-time as Mayor of Whistler.