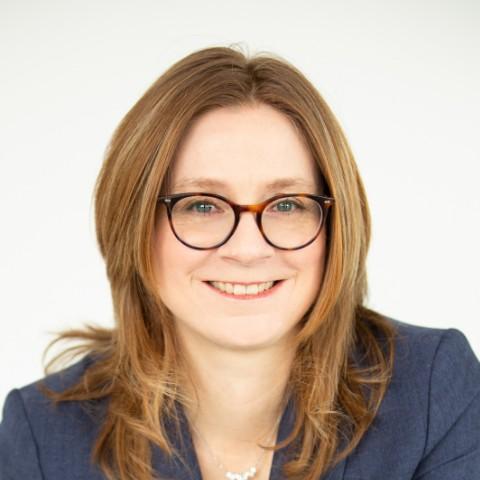 Nicole has worked in the insurance industry for almost 25 years, largely involved in claims handling, specializing in casualty claims. Prior to joining the MIABC, Nicole was a claims examiner with a major property and casualty insurer.  She has been with the MIABC since December 2008. Since joining the MIABC, Nicole has handled over 1500 claims, gaining a wealth of experience with respect to the issues facing local governments.  Nicole joined the Insurance Department in 2018 as the Deputy Director of Insurance and enjoys serving the membership in a new capacity.

Nicole holds a Bachelor of Arts degree from the University of British Columbia as well as the Chartered Insurance Professional designation and a Level 1 General Insurance Salesperson Broker’s License.

“I work with a terrific group of people who really understand the MIABC’s mission.  What makes my work really rewarding is being able to support our members so they can go about serving their communities”