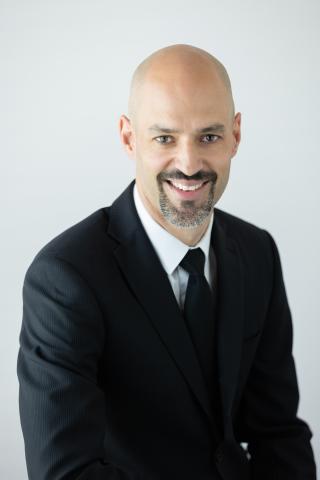 Jordan was born and raised in the Greater Toronto Area. He obtained his B.A. (Hons) from the University of Toronto in 2001, and his LL.B. from Queen’s University in 2004.  After articling in Edmonton, AB, Jordan worked as Legal Counsel for the Court of Queen’s Bench before relocating to Vancouver, BC in order to complete his LL.M. at the University of British Columbia.  He then spent 9 years as Crown Counsel with the Ministry of the Attorney General, working in Surrey, Port Coquitlam and Vancouver. After relocating to Vancouver Island and spending several years working in private practice in the areas of criminal defence and insurance defence, Jordan joined the MIABC as Legal Counsel in April of 2021. Jordan is proud to represent the MIABC in its mission to help communities thrive.